The Arena Free At Last 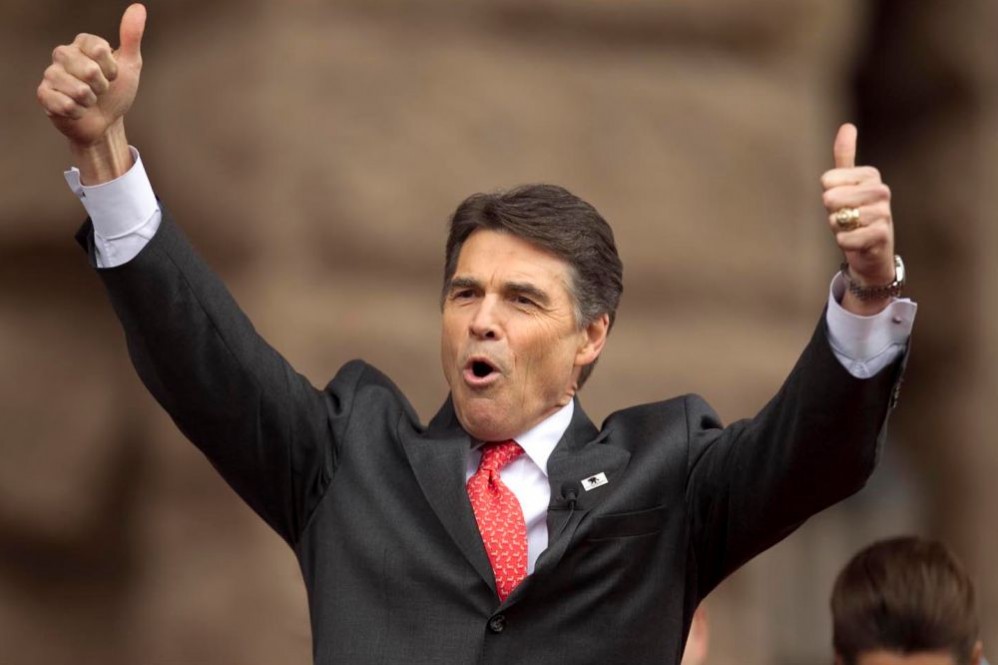 The Federalist reports today that a Texas appeals court has thrown out the felony corruption indictment against former governor Rick Perry. The indictment was widely viewed to be a frivolous political persecution rather than a legitimate prosecution of the former governor. While it is good that the case has been thrown out, it never should have been allowed to fester in the court system for nearly two years. The linked article from the Federalist sums up the stakes well:

“Had he been convicted, Perry could have faced up to 109 years in prison for the heinous crimes of explaining why he planned to veto a bill and then vetoing it.”

While legitimate cases of political corruption and abuse of power should be investigated and prosecuted, the judicial system should never be used to carry out vendettas against political opponents. It was obvious to everyone who bothered to spend even a few moments reviewing the facts that this was an obvious case of the latter.

Now that Governor Perry’s legal woes are over, who will be called to account for the frivolous prosecution which cost millions of dollars to defend?