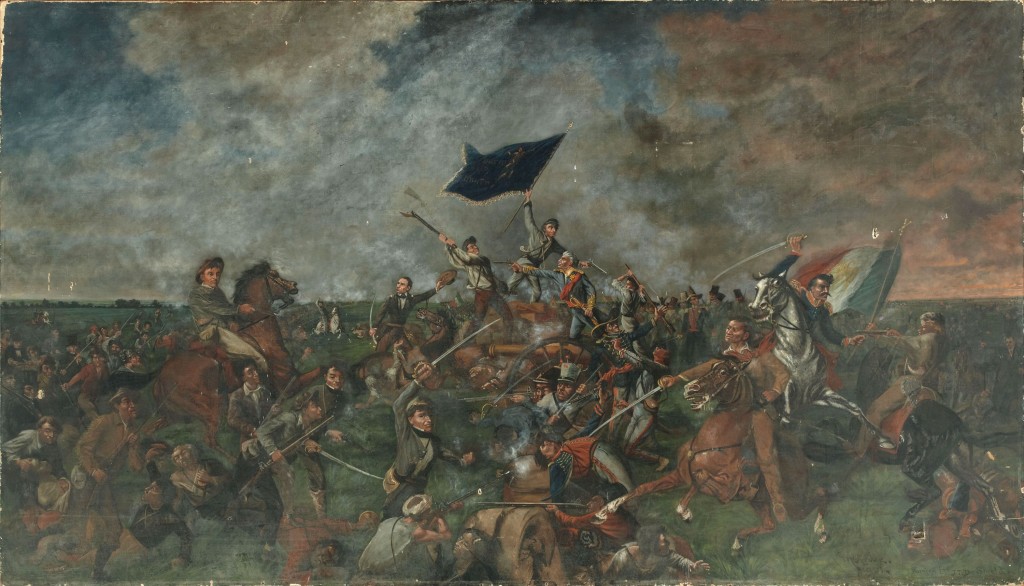 Today we celebrate the anniversary of the Battle of San Jacinto; the decisive battle which led to Texas independence. On that day the Texian army under the command of General Sam Houston fought Santa Anna’s army under the rallying cries of “Remember the Alamo!” and “Remember Goliad!”. The Texians won the battle, captured Santa Anna, and secured independence for the Republic of Texas. May their memory always be cherished by Texans everywhere!