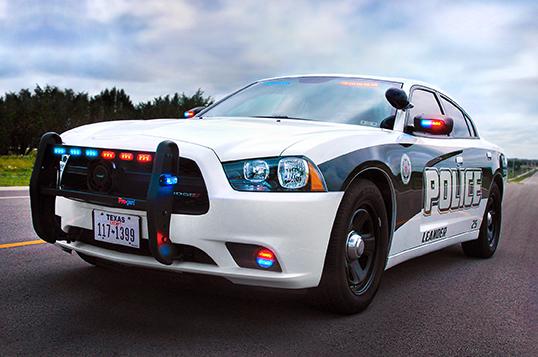 In the shadow of nationwide protests over police reform last summer, Rep. Terry Meza introduced HB 274, which would eliminate most arrests for misdemeanors punishable by fine only. The ability of law enforcement to arrest individuals for offenses that are not punishable by jail time violates those individuals’ liberty, costs counties money, and causes needless confrontations between citizens and police officers over trivial offenses. By mostly ending this practice, HB 274 would solve those problems without crippling core functions of law enforcement.

Class C misdemeanors, which include gambling and most traffic violations, are the lowest category of criminal offense in Texas. While convictions carry only a fine of up to $500, state law still permits the arrest and booking of those charged with such offenses into county jails. Individuals should not spend time in jail for offenses that do not carry jail time if convicted. As such, HB 274 would prohibit arrests for most fine-only misdemeanors and require citations instead, excluding certain cases in which the offender poses a danger to the public. Eliminating the threat of arrest for fine-only misdemeanors also reduces the possibility of violent confrontations between citizens and police officers. The bill would further require each law enforcement agency in the state to adopt policies on issuing citations for fine-only misdemeanors.

HB 274 is model liberty-minded criminal justice reform: it would limit government, reduce county jail spending, and lower the stakes of many law enforcement interactions. A bipartisan coalition in 2019 supported a similar bill that passed a vote in the House. After confusion on the floor and last-minute vote-flipping, however, the bill died in unique fashion. The Legislature should take advantage of the renewed opportunity to limit arrests for fine-only misdemeanors this spring and pass HB 274.