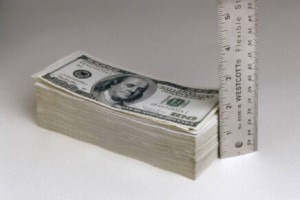 Student debt is a crushing burden on a great number of college graduates in Texas and across the nation. The student debt bomb will explode. It’s not so much a matter of if, but when. The tragedy of it is that the debt bomb was a foreseeable and avoidable problem that can be directly attributed to government policy. The scandal of it is that it’s a public policy problem that the media doesn’t seem to want to hold the political class accountable for.